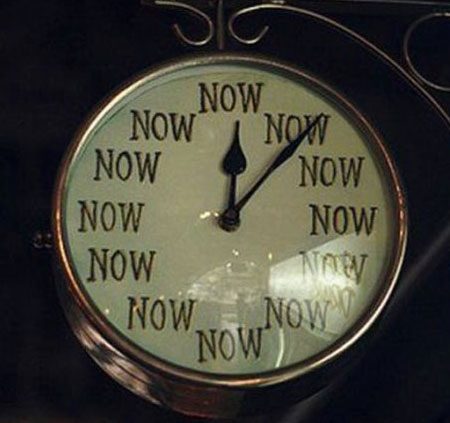 This letter comes from Cynthia Bourgeault in a time when many are celebrating new hope, while others are struggling to barely hold on. Her words of wisdom, drawing on Gurdjieff’s Law of Three and the Teilhardian Synthesis help us to remember that we are all united in the universe’s unfolding of consciousness, that this time is for all of us.

I want to thank you all for the beauty of the work you are collectively doing around this election. There have been torrents of words already, and I am loathe to contribute to the stream, particularly so many of you have spoken so eloquently and succinctly about it. Honestly, I think Bob Sabath pretty much nails it in his short reflection: that combination of courage, openness, forgiveness, renewed commitment, and compassion that will be required of each of us as we pick up the pieces and move ahead.

I am so grateful to be working with you all in this bandwidth, with the tools and perspectives we have been gradually developing in our wisdom work over the past years. From Teilhard, we have the reassurance that evolutionary change flows over deep time. Events which, viewed at the wrong scale (i.e., too close up), look like devastating upheavals, actually turn out to be relatively minor systemic adjustments. Beneath the surface ripples and rapids, the river itself is still flowing smoothly in its channel. Hope does not divert course.

From Gurdjieff we have the Law of Three and a powerful set of tools for processing and applying (a.k.a., invoking, channeling, mediating, etc.) third force. Many of you are already doing this. It seems clear (to me anyway) that by election night, the Trump candidacy carried the affirming force (i.e., pushing, initiating); the liberal progressive establishment carried the denying (i.e., resisting, holding back, status quo). From a Work perspective (i.e., through identifying lines of action), my initial take is that Donald Trump carried third force, breaking up the political logjam and achieving forward movement again. It seems that he also did this in a classic way: by reversing the lines of action. What had heretofore been the “conservative” or “denying” force was suddenly catalyzed as the affirming in a paradigmatic Law of Three upset – and remember, these forces are lines of action in and of themselves morally neutral. That’s where we come in.

As of November 9th, we are all in a new ball field. Now that the shake-up has occurred, it is our Wisdom calling to use our heads and hearts in a broader, Teilhardian sort of way, to look at what is needed now and how we might collaborate with it.

The vision of a single, unified humanity burns as strongly as ever as these tectonic plates of consciousness and culture grind up against each other. I sense very clearly that my own work calls me strongly to continue to work in this task of strengthening and deepening the international and interspiritual aspects of my teaching work. It was very meaningful to be in the UK on election night, to meditate with a group of nearly 300 seekers in Bristol, and to reaffirm palpably the power and presence that quietly unstoppable Christ-Omega, drawing us along to that fullness of love that has been the trajectory, the sole trajectory throughout these 14 billion years. That is the corner of this vineyard in which I feel personally the most impelled to work.

Back in our home turf, am I totally off-base in my intuition that the missing, underlying third force has something to do with

SAFETY? Remember the example I give in The Holy Trinity and The Law of Three of my friend Jane before the grant adjudication board, recognizing clearly that the scarcity base had to be transformed into an abundance base before anything could shift? Viewed from a slightly longer range and slightly out-of-left-field perspective, I keep seeing that this election of Donald Trump in a way completes an octave that began on September 11, 2001. For more than fifteen years now – the whole lifetime of three of my four grandchildren – the country has struggled under a pervasive sense of vulnerability, impotence, and helplessness, of having been subjected to a collective rape which still paralyzes the resolve, the “gout de vivre” as Teilhard calls it. It expresses itself across the board: in the obsession with guns and gun violence, in the addictive power of realityTV, and, in the more privileged classes, with the neurotic hysteria around food, security, and child safety. I really believe that at a subliminal level, Trump’s “Make America great again” speaks to that sense of releasing the paralyzed, hang-dog fear which is the only America we have come to fear. It’s not really about economics. It’s about something way deeper…

At least a basis on which to begin…If we could quit calling each other idiots and “deplorables” and begin to deal with the deep terror, the desperation and helplessness which is felt across the board, we might begin to sense the ways to draw together….

What will be required of us all working in this particular wisdom bandwidth, I believe, is that old quality metis, which Peter Kingsley described so well in his book Reality. It really means an alert, supple shrewdness – like Jesus, when cornered by the question, “Must we pay taxes to Caesar?” It’s an ability to be present in our bodies and in our hearts, to live beyond fear and judgment, and because of this non-identification, to be able to use the materials immediately at hand in the moment to see what must be done – again, immediately in the moment.

If anything has been the victim of this election, it’s pluralistic consciousness: the “mean green” sense of sanctimony, moral rectitude, urgency, and judgmentalism that has infected so much of the liberal progressive culture where so many of us have tried, with the very best of intentions, to do our work. Weighed in the balance, alas, and found wanting. We have to learn to work from a more skillful place, reading the signs of the times, trusting love, finding our voices once again to “speak truth to power”.

Yes, a lot of precious sacred cows are about to be slaughtered, I fear. We will see social and environmental benchmarks we have worked for for decades summarily undone. (I don’t need to enumerate; WAY too depressing.) We must understand this in advance and not let every defeat become an Armageddon, a reason for falling on our swords. The earth herself has a will, and the one body of humanity has coalesced too far to be deconstructed. They will be our partners. They have intelligence and resilience we can draw on, if we can only not lose the way in fear and despair.

And so, Wisdom crew, “Allons!” Let us go forward. There is work to be done; prayer, joy, courage, and strength are deeply needed. And we DO know the way there. This is Wisdom’s hour. 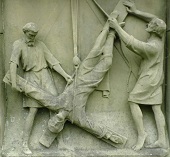 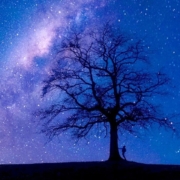 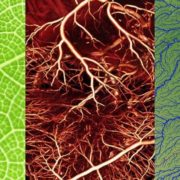 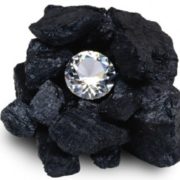 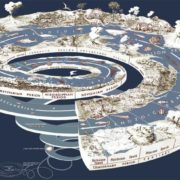 Epilogue to Tintern
Scroll to top